RDBMS + ORMs are too good. It is a problem. 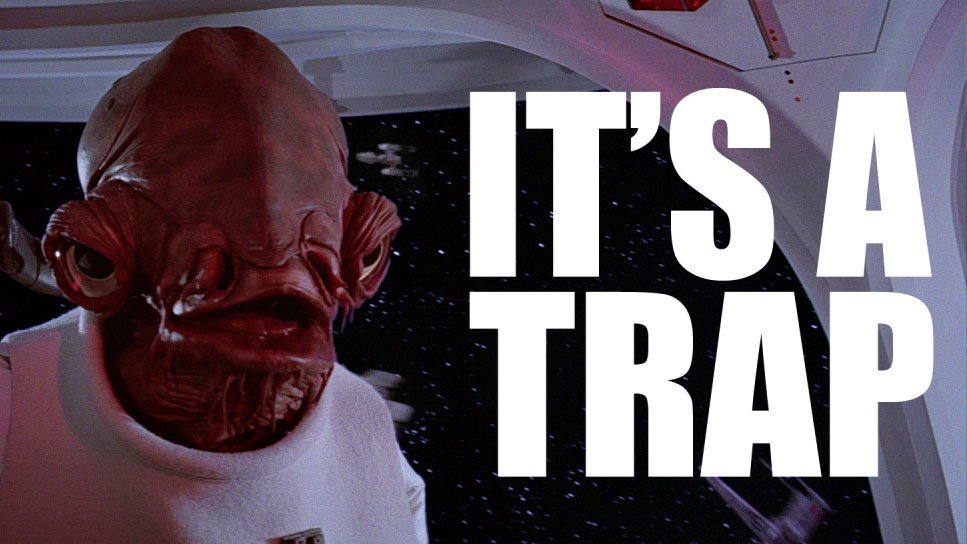 I’m being a little tongue-in-cheek. But only a little. With the success of Ruby on Rails, Django, and a dozen PHP frameworks (not even mentioning the MS stack), all web developers have a standard choice for their flavor of programming languages. And, like IBM, no one gets fired for choosing the standard object-relational mapping on top of a relational database — no matter which one you choose.

Don’t misunderstand me, these frameworks are all fantastic, and each one has something that makes it unique. I even have my favorite. Back when I was in college (I won’t tell you when) none of these frameworks existed. Heck, JSON existed only as a spec, but most people wouldn’t find out about it, and start using it, until well after I graduated. We wrote queries and managed our databases by hand. And rather than JSON we played around with SOAP.

Back then there was a lot less data. A lot less. And data was orderly. Prior to relational databases business data was entered into spreadsheets; VisiCalc, Lotus, Quattro. The only interface to those programs was a screen and keyboard, not programmatically. RDBMs allowed for programmatic access over a network. But, on the whole it was the same data that mapped easily into a spreadsheet.

Not anymore. Now our data is messy. Very messy. So messy we can’t agree how to fix it just yet, or what a “fix” even looks like. We know we have a lot of questions and the answers are in the data. Somewhere.

Based on my experience, you never know what you’re looking for in the data ahead of time. When you translate messy data into nice clean related tables you’re going to lose things. The solution is: leave it messy. There is real value in messy data. But the problem is that messy data doesn’t work with ORMs and RDBMs.

That is why its a problem that these systems are so easy. I’ve been baited into believing I will have nice, clean, data. But, after being bit, I know better than to be fooled again. RDBMs systems make me so happy when its easy — because it should be.

The thing is messy data isn’t hard anymore. It’s only hard in these systems. ORM + RDBMs won’t go away, they will always have a place. But they have to share now. There are other systems, and they are gaining ground, where messy data is easy.