MTTR is the Most Valuable Piece 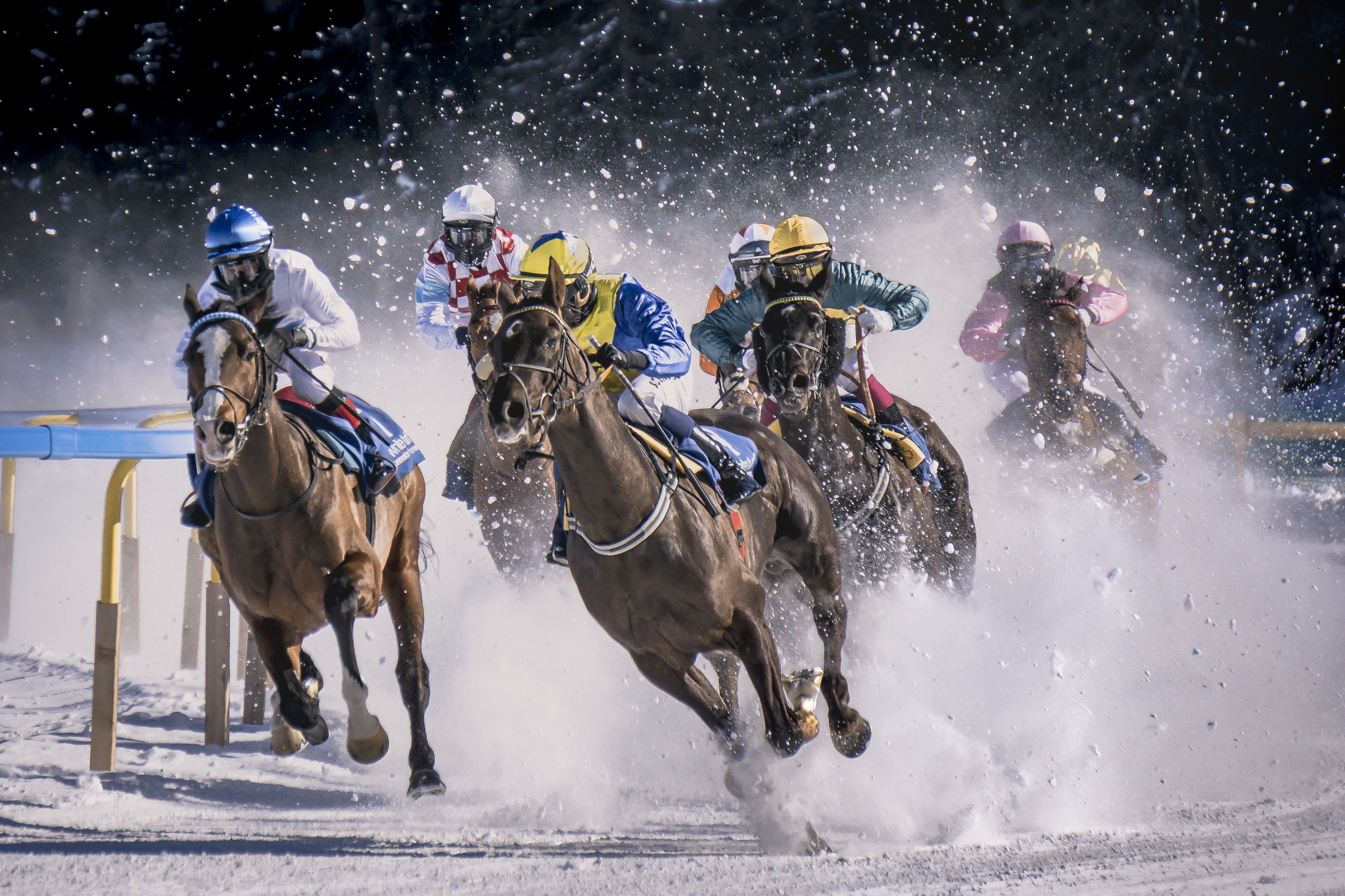 Mean-time-to-release should not be undervalued

Releasing code to production is a process. The process has to be quick, simple, and repeatable. If that process is slow, or wrought with problems and caveats people aren’t going to want to do it. Just like water follows the path of least resistance—so do people. If it is easier to not release something it won’t be released.

Releasing code to production is also a muscle. If you stop exercising it will atrophy. Your ability to create production code will suffer.

Code that isn’t in production is not producing value for your customers, and thus your company/organization. Production is the only environment that matters (this is why we also “test in prod”).

Shipping small pieces quickly is also a de-risk strategy. Making small changes reduces the surface area for problems. If you ship one small piece, and something breaks you know precisely where to look for causes. It doesn’t even have to break—if behavior changes in your system, or even your users, you know what caused it. Because you shipped a small change.

If you ship a giant overhaul, and something breaks—good luck finding it quickly and fixing it quickly. The risk of large changes is larger than just the size of the change. Thanks, network effect.

This is not about “being fast”, or “being faster than the competition.” MMTR is a process and a muscle. It sharpens your ability to write production-ready code, because you’re going to ship it right away. It de-risks problems by observing what happens in your systems after each small change ships. It allows you to be nimble and respond by creating value for your customers. After all, it is about what you can do for them.